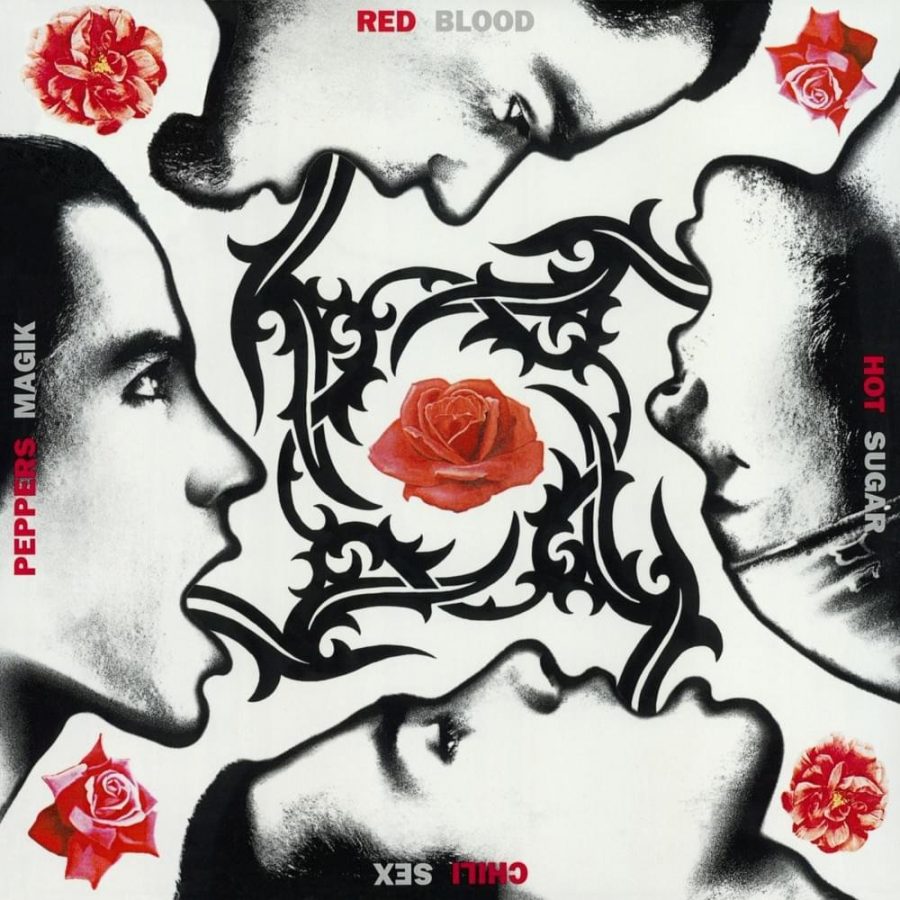 The rock band known as the Red Hot Chili Peppers might not immediately call to mind the idea of equality. The band, which aired their first album in August of 1984, is more widely associated with psychedelic rock. But when you look closely at their lyrics, not only is their music entertaining and good, but it’s reminiscent of daily life, fashion, attitudes, language and perspective, even in Naperville.

Diversity has increased within Naperville in the last few decades. About 95.8% of people in Naperville were white in 1980, but by the year 2000 the white population share had dropped by 12.9%, resulting in 82.9% of the population identifying as white.

The Red Hot Chili Peppers released “The Power Of Equality” in 1991. This song references inequalities and calls out people without a true understanding of justice. For a 30 year old song, it still holds too much relevance today.

“The people you say cause all the crime/Wake up…and smell the slime,” Anthony Kiedis, RHCP’s lead vocalist, sang.

The Chili Peppers mock willfully ignorant people while implying that the true crime is not understanding that diversity is beautiful and that minorities should campaign for their liberation, rights, and equality. Issues that are not communicated among people will never change, we must promote diversity and acceptance, as the Chili Peppers did in their song.

“I incorporated some books into my curriculum last year on discrimination, gender and sexuality, but some students were easily offended. I think it is very important to talk about these issues, otherwise change won’t be inflicted,” Trowbridge explained.

Talking to one another about societal issues that regard race, sexuality, gender and other sensitive topics is hard. Communication influences understanding. Although we’ve come a long way since 1991, we haven’t come far enough; the public has the power to fight back. The Chili Peppers express their opinions on America and what humanity needs in order to develop further.

“American equality has always been sour/An attitude, I would like to devour/My name is peace, this is my hour/Can I get just a little bit of power,” Anthony Kiedis sang.

The band expressed their dislike towards what has been called “American equality,” as it is not nearly great enough to improve life for minorities. In order to prevent discrimination, inequality and intolerance, we the people must “turn our feelings into words” and make change.

The Pew Research Center stated that in June of 2020, after the murder of George Floyd, “two-thirds of Americans said they strongly or somewhat supported the Black Lives Matter movement.”

The Black Lives Matter movement that started in 2013 exemplifies the power of equality and peace, as the movement slowly grew larger with support. Emotions turned into words, and eventually led to actions, such as protests. The RHCP explains the simplicity of why discrimination is intolerable and not supported.

“Rub me wrong and I get pissed/No, I cannot get to this/People in pain, I do not dig it/Change of brain for Mr. Bigot,” Anthony Kiedis sang.

Especially as a rock band not always remembered for singing about social justice issues, the Chili Peppers sharing their perspective on matters of equality had the ability to influence change in other peoples’ worldview. In order to adequately address them, we need to first talk about these problems, and that starts with us. As the Chili Peppers express, we, as young people, must “turn our feelings into words” and make a change.