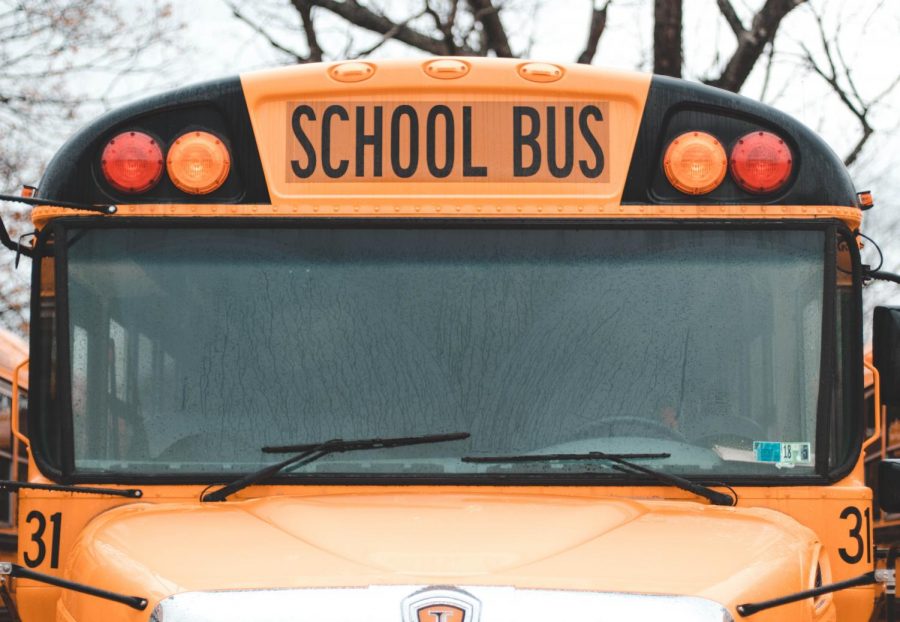 When District 203 announced in late July that the school start date would be pushed back to September to allow more preparation for the tumultuous 2020-2021 school year, the decision caused various ramifications. From finals to AP testing to summer break, there are many implications of this adjusted schedule to be explored.

With finals coming up after winter break, students are currently abundantly aware of the uniqueness of this school year. The school administration has made an attempt to quell the chaos and stress that studying for finals could cause over winter break, according to NNHS science teacher Kristen Richardson.

“[The administration] didn’t want final exam review packets assigned over break. At least in my classes, I’ve told the students not to do anything over break. We assigned the FERP months and months ago,” Richardson said.

Despite the fact that taking finals after winter break is a new occurrence for current North students, students at other schools have been handling post-holiday finals for years. Jillian Norbut, a junior at Benet Academy, described her typical holiday break studying plan.

“Personally, I don’t study much for finals during winter break because we have a week after break and before finals, so I do most of my studying then. I really don’t get too stressed out about it,” Norbut said.

While the shifting of the final exams date is causing concern for some students, the fact that the AP test dates have not shifted is also causing stress. AP Calculus teacher Elizabeth Moore explained what this means for the curriculum and its students.

“Because we started late and the AP exams are not delayed on their end, plus they’re still expecting a full curriculum for us to teach, we as AP teachers are feeling a little bit stressed,” Moore said.

Students have noticed this issue, especially when they are taking a heavy AP course load like NNHS junior Sean Carstens.

“I’m taking four AP classes and the lost weeks will not be made up before the exam, which has forced some of my teachers to speed up the normal learning process and is slightly overwhelming,” Carstens said.

North sophomore Anjana Ramachandran is also worried about the AP test and being limited in her time to study.

“I feel like I’m not going to have enough time to prepare for the test because not only do we have less time to learn the material, it’s also a lot harder to get through it online,” Ramachandran said.

A final major effect of the start date being pushed back is the summer’s late start this year. Many students enjoyed having an extra long 2020 summer break, but some are not sure that it outweighs the cons.

“At the time I thought it was nice that we were starting later, but now it’s really not ideal with finals after winter break and an extra two weeks of school at the end of the year won’t be fun,” Ramachandran said.

Along with the dislike of a shorter summer, which is probably to be anticipated, there are other ramifications of a June 10 ending date.

“I plan to enroll in summer school this summer and am concerned that I won’t have many weeks to just relax and enjoy the summer. However, I am optimistic from a learning standpoint because a shortened break could limit learning regression over the summer,” Carstens said.

Although not a direct impact of the district’s later start dates, the IHSA has also rescheduled some spring sports into a summer slot which, along with a later school end date, will affect the summer of some athletes such as Carstens, who runs track.

“I feel slightly annoyed with the IHSA calendar as it will start at temperatures that will be higher than we’re used to, which could impact my personal performance. It will also have a strange impact on my summer and could cause tension with my time management,” Carstens said.

In any other school year, these major schedule changes might be a point of tension. In the face of a school year like no other, they are just another facet of a brand new school environment.

“Just like everything else, we all have to make adjustments with this,” Richardson said.