Naperville declares local state of emergency in response to COVID-19 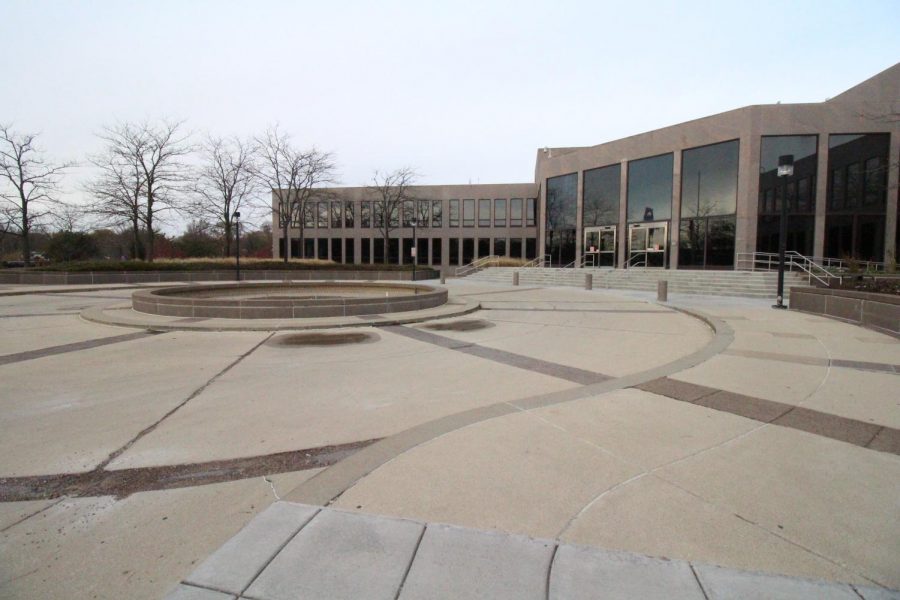 [Update for April 21]: In a virtual meeting, Naperville City Council unanimously voted to extend the city’s state of emergency and disaster through May 19. Earlier in the month, Illinois Gov. JB Pritzker extended the state’s “stay at home” order through April 30 and closed in-person instruction at schools for the remainder of the academic year.

In an emergency city council meeting Tuesday evening, Naperville Mayor Steve Chirico declared a local state of emergency to increase city responsiveness to the COVID-19 pandemic. The city council members, sitting a chair-length away from each other and some participating over the phone, unanimously voted to extend the declaration until April 21.

The declaration relieves Naperville residents of certain pressures regarding the coronavirus, including waiving electric and water cut offs for missed payments and extending grocery deliveries times beyond normal hours. Additionally, city buildings will be closed to the public and city workers are encouraged to stay home. The Naperville Police and Fire Departments will continue to operate in the community, however their buildings will also be closed to the public and non-emergencies are directed to telephone and online reports.

“I acknowledge that the events of the past few weeks have been disconcerting to many, but I urge Naperville citizens to remain calm and follow the advice of health experts,” Chirico said in a press release. “The City has plans in place to ensure that we can continue delivering critical city services, and I am confident that we will get through this situation together and come out stronger as a community in the end.”

On Monday, the Village of Lisle announced similar measures by closing all municipal buildings to the public starting Tuesday. While the Lisle Police Department will continue emergency services, non-emergency calls that require paperwork will be filled out over the phone and many non-essential services, like certain community service duties, have been put on hiatus.

The local state of emergency declaration comes after Illinois Gov. JB Pritzker issued a similar declaration on a state-wide level and President Donald Trump declared a national state of emergency. Pritzker also ordered the closure of schools and restaurants and bars to stop service for dine-in patrons, but delivery and curbside pickup options are available at some restaurants until at least March 30. Gatherings of 50 or more people are also banned.

Trump’s Friday declaration, allowed up to $50 billion in assistance to state and local governments’ efforts to combat the spread of COVID-19. The city’s measure may make it easier for the city to apply for federal relief funds in the future.

Editor’s Note: The North Star covered this story, in part, via the livestream of the city council meeting. The North Star staff is practicing social distancing procedures during its coverage.