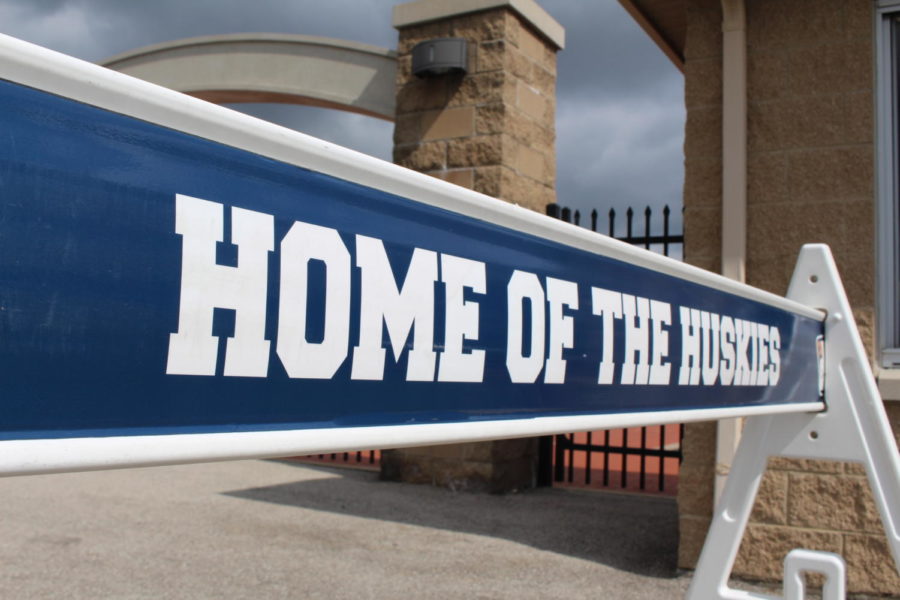 The Naperville North boys soccer team came up short in the Best of the West Tournament, giving the Huskies their second loss of the season.

The Huskies were down 1-0 going into halftime but a late goal by senior Zach Smith tied it up. With less than four minutes on the clock, the Vikings quickly answered, scoring their winning goal. Although the soccer team played skillfully against the opposition, captain Ty Konrad believes the team still has room to improve.

“We have so many things to work on. Hopefully, it’s only up from here,” Ty Konrad said.

Varsity Head Coach Jim Konrad believes his team needs to improve tactically in the upcoming games. Jim Konrad hopes to work on the team’s organization, mentality and finishing as they continue through their season.

“We have not been as disciplined as we normally are in our defensive third and the midfield, so we need to work to sort things out there,” Jim Konrad said. ”Then we’ve got to find a way to get to a goal.”

One strong player during the game was freshman Alex Barger. Following last year’s graduation of many strong seniors, Jim Konrad believes Barger shows a lot of promise for the future of the team.

“[Barger]’s definitely been a bright spot for us,” Jim Konrad said.

The Huskies will continue their season in the Best of the West Tournament, facing off against the Benet Academy Redwings on Saturday at home. The game is currently scheduled to start at 10 A.M.