Editorial: In Parkland’s wake, America’s youth must feel their own power 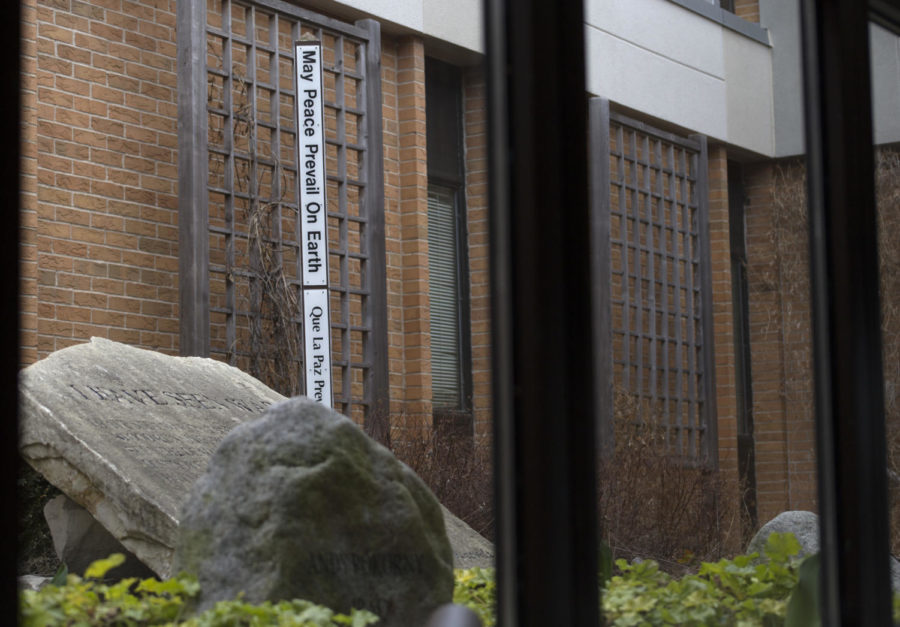 Today’s teenagers are no strangers to generational stereotypes. We have been labeled as a culture of internet zombies who complain and get everything handed to them.

After the horrific events in Parkland, Fla. on Feb. 14, it is easy to see that our generation is anything but that stereotype.

Teenagers are loud; they are thoughtful, angry, fearless and have almost nothing to lose. We are not sheltered from the horrors of the world– we have grown up seeing young people like ourselves die with no end in sight. We are fed up watching the adults around us step into voting booths while we wait in silence and see no change.

This time, we will not remain silent.

This time, in response to the Parkland shooting, we see people just like us standing up and yelling. They are asking the questions adults have been too afraid to ask. We see Emma González and David Hogg rising from tragedy and using their voices to make a difference, speaking out about their harrowing experiences to enlist real change.

They are not superheroes or celebrities. We wear the same clothes, speak the same slang and study the same books. We are all teenagers. And together we’ve organized our biggest teen rebellion.

We cannot let the generations before us discredit what we’ve been through and what we believe. As teenagers, as the awkward generation between Millennials and Gen Z, we have grown up with the universe at our fingertips. We have unlimited access to people everywhere– all across our country and the world– to millions of opinions, experiences and beliefs. We live in anything but a bubble.

The same generation that glorifies its own revolutions discredits ours. We are not fighting against a war, law or movement; we are fighting for the simple right to live.

We understand our fight because we have been scared like the kids in Parkland. Adults don’t know the fear of curling up under a desk in kindergarten. We’ve practiced hiding from real life bad guys, not the ones in video games or a game of pretend.

Lockdown drills have grown dramatically since the Columbine shooting in 1999. According to Vox, the percentage of US schools that practice lockdowns grew from 46.5 percent in 2003 to 94.6 percent in 2016. Our generation is the first to fear the active shooter. The first to curl up in the corner of a classroom and imagine what it would be like if one day, it wasn’t just a drill.

And yet, there are still adults who cannot fathom that a mere teenager could start a revolution for our lives. We cannot let others discredit us because we have not lived as long as them.

The March 14 National School Walkout is not a game of hooky. It is not a laugh at teachers or administrators. And the protest is certainly not the crisis-actor charade imagined by the far right wing.

This was organized by strong and knowledgeable teenagers on the cusp of adulthood who have been training to make a difference since they stepped into school over ten years ago. Is it so unfathomable that we would use what we have been taught? To fix the problems we see? To challenge the old with innovation? To change the world?

There are many ways to make a difference, and walking out with Naperville North students is just one of them. Show the world that our lives and our safety matters. Your youth is your power. Do not let it hinder you from making a difference.

Editor’s note: Members of The North Star plan to participate in the March 14 National School Walkout.